The 2022 League Championship Series Summer is the second split of the tenth year of North America's professional League of Legends league. The tournament is organized by Riot Games and will be held in the United States. Ten notable teams across the region will participate to compete for the title of 2022 LCS Champion! 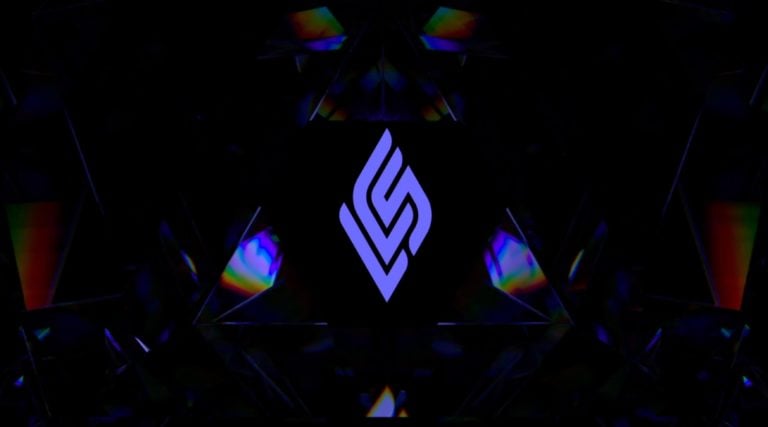 The second half of the competitive season is finally here! And, well, you’re either brimming with excitement or are pretty indifferent to the fact. That’s pretty much the only two states of being that people have when it comes to the North American LCS.

A bit of hype, a lot of nostalgia, and a ton of wariness for what may or may not transpire — that being the biggest, most drawn-out fiestas known to man.

It is a divisive region, one that is in equal part tremendously entertaining and somewhat of a perpetual letdown. You never really know what you’re going to get with the LCS, but a part of you knows you’re somehow going to be disappointed.

And their champions always seem so powerful, so full of zest and confidence. They emanate a certain kind of bravado that is ever-alluring, until they step foot on an international stage and get smacked around in the most lopsided of fashions by their more capable peers from the LEC, LCK, LPL, and perhaps even the PCS and VCS.

As a result, it’s sort of hard to write a long, comprehensive list of reasons why one ought to watch the forthcoming LCS Summer Split and its many teams, about half of which don’t even know what they’re doing.

They’re pretty good inside a vacuum but if you were to observe their moves and actions in greater detail you would quickly surmise that they lack the nuance, the depth, the layerdness that a professional, top-tier team ought to have.

And, to make things even more complicated, today’s meta isn’t one that really favors high tempo plays and skirmishing but rather scaling and “waiting for late.”

The Meta… And All That It Entails

It might not affect, say, 100 Thieves and Team Liquid all that much — what with them having the tools to handle and thrive in any kind of meta — but the many gatekeepers and bottom-feeders sure will fumble and fail their way around the Rift, now when clean macro and timely rotations seem to be so darn important.

Whenever the meta shifts to this state, we tend to feel a sort of dread for the LCS as it has always been a bit too slow to “figure things out,” too slow to adapt and to really grasp what needs to be done in game. And without a clear idea in mind — a thought-out strategy, if you will — teams tend to revert to basics, to just farm and hope for a “Hail Mary” come late.

The reason why we’re saying all of this is because there’s a very high likelihood that you’re not going to be entertained much over the coming weeks. There are never any guarantees, of course, but do keep that in mind if you’re looking to bet on the North American LCS — most teams are bound to play out of hesitancy and reservedness rather than any need to push the tempo and create leads by skirmishing, as was the cast last split. 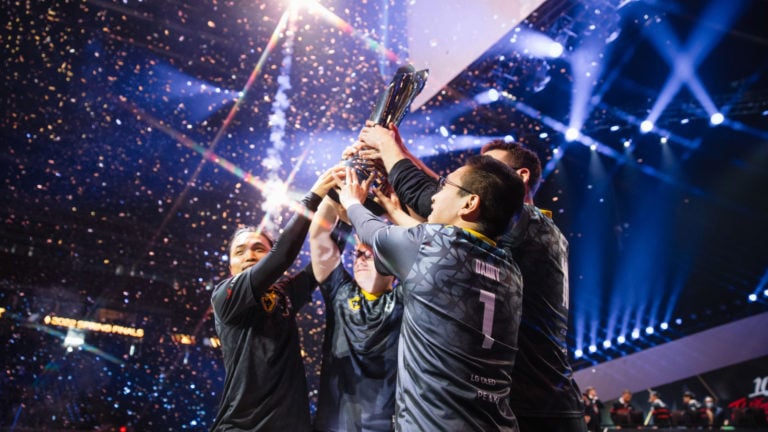 Three teams stand out from the crowd: Evil Geniuses, 100 Thieves, and Team Liquid. These three are not only the most well-equipped, but they also have the best players and the most depth. And, well, it’s not even remotely close.

There isn’t, however, much of a gap between them, which will make our job quite a bit more challenging going forward. It’ll also make the LCS a bit more exciting to watch, but that mostly holds true for the playoffs rather than the regular season.

These three teams are the ones that have the biggest shot at going the distance and claiming the LCS throne. Or, well, defending it, in Evil Geniuses’ case. Who’ll come out on top is nigh impossible to predict though as there always seems to be a twist at the end, one that can neither be predicted nor foreseen.

If, however, you’re looking for the biggest favorites and those that are nearly always worth betting on, then look no further than this exceptional trio.

Do note, however, that Evil Geniuses might drop a few games in the early portion of the split. They’re the only ones who didn’t have any kind of break from competitive as they went from winning the LCS to packing their bags and leaving to Busan, South Korea, to returning and once again prepping for an entirely new split and meta.

That’s about as draining as it gets and, needless to say, it must’ve left some kind of a mark.

As far as long-term predictions go, we believe a bit more in 100 Thieves and Team Liquid than we do in Evil Geniuses, but it’s impossible to doubt the boys in gray and orange any longer — they’ve done more than enough to warrant our trust and admiration.

Cloud9 is the one team that has the tools and weapons to throw a wrench in everyone else’s plans. Jensen and Zven, alongside Fudge, Blaber, and Berserker? What an astonishing line-up! One that already has a fair bit of synergy, too!

So they have arguably the best top laner in the league, the de facto best jungler (and former two-time MVP, no less), one of the very best Western mid laners of all time, and an exceedingly talented young marksman who’s “cracked for hands” and imbued with some of the most awe-inspiring mechanics you’ll ever lay your eyes on.

That right there is a recipe for tremendous success.

We still need to see whether Zven can manage expectations and deliver now that he has role swapped to support, but we’re optimistic for some odd reason. He’s one of the very best players of all time and has weathered many different storms and shifts and whatnot — if anyone can do it, it’s him.

This Cloud9 line-up has all the potential in the world and they probably know it, too.

If they can get on the same page and execute, there’s no telling what they’ll be able to accomplish and how high they’ll be able to soar. Are they future Worlds representatives? More likely than not. A threat to the LCS throne? Absolutely.

A few things will need to align for all of that to happen, granted, but it’s certainly within the realm of possibility.

All in all, if you’re a fan of any of these four teams then you definitely have a reason to tune in! No one else is really worth talking about. The Golden Guardians and FlyQuest are perhaps the biggest frontrunners to round out the Top 6 and actually reach the postseason, with TSM FTX potentially being a threat as well.

The North American region is still as top-heavy as ever, and only the four teams listed above have what it takes to compete at the highest of levels — and, by proxy, claim the LCS throne.

Playoffs format will be added as soon as it is available.