The 2022 League Champion Series Lock-In will serve as a kick-off tournament for the tenth year season of North America's Professional League of Legends league. 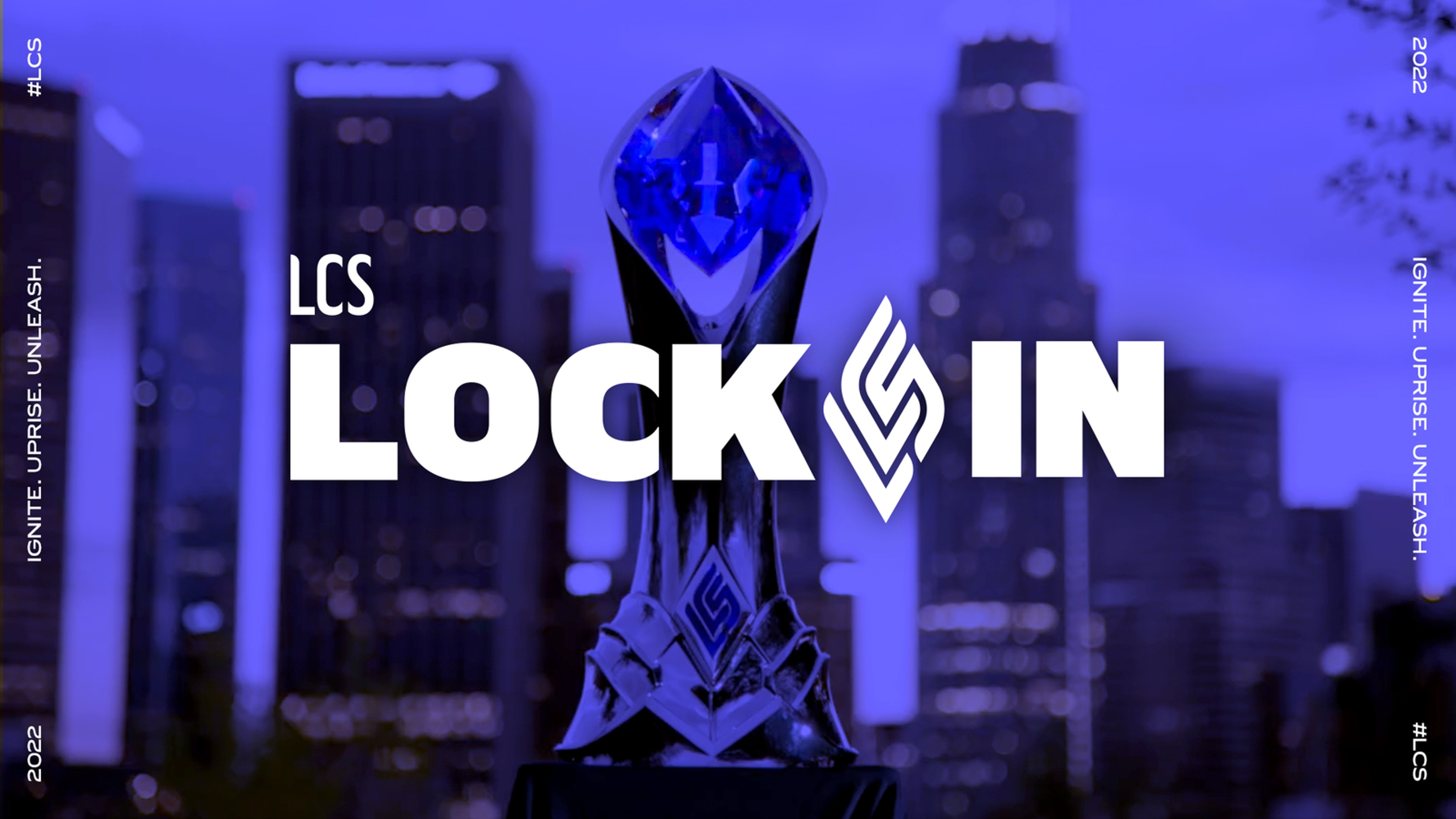 To make matters even worse, numerous organizations will be unable to field their intended starting line-ups. This includes TSM FTX, Cloud9, Team Liquid, and the Golden Guardians — for now. This list is by no means final so things could definitely get even worse in just a few hours’ time.

It’s hard to get hyped for a tournament whose conclusion seems foregone. There’s really no other way to say it. Four teams will be severely gimped, and a bunch of others will probably just “wing it” — i.e. experiment and play without much care for the end result. Betting, therefore, will be both mighty challenging but also — potentially — worthwhile. Upsets will happen, of that you can be certain, although it’s fair to say that we won’t always be able to predict who’ll get their hands raised because nothing seems final or set in stone.

There’s no definitive read on the meta, nine out of the ten competing teams have changed in huge, sweeping ways, and none of them — other than 100 Thieves — have any concrete amount of synergy. All of this sounds like a recipe for disaster, and when we factor in NA’s penchant for theatrics and fiestas, things get even worse.

At least we’re talking about a three-week-long tournament here — things could’ve been a whole lot worse.

So, we’ll try to be as succinct and direct as possible. We don’t want to waste your time nor talk at length about a tournament no one seems to be taking seriously. Our goal with this preview is to provide you with all the information you need so as to stand the best possible shot at making the correct call, no matter the odds.

We’ll also close out with a somewhat superficial (and quite preliminary) power ranking so that you have a broader overview of what’s expected of whom.

And, in all fairness, there’s very little their peers and contemporaries will be able to do to stop them. If you're looking for the safest bet (i.e. an outright winner), look no further than the defending LCS champions.

The only real threat is Team Liquid but they, too, will have to alternate between Steven “Hans Sama” Liv and Jo “CoreJJ” Yong-in because of the latter’s inability to secure a green card. And, frankly, it’s hard to envision a world in which they dethrone 100 Thieves without their full starting line-up.

There’s just no other way to put it.

They’d already be at a disadvantage because of their lack of synergy, and not having all five players on the Rift will only further hinder their chances of leaving a mark.

Evil Geniuses could also make waves, assuming they were successful in bringing in all five of their players. They won’t lack in talent nor potential, but they’re probably not going to be as dangerous as Team Liquid.

Still, if everything goes “according to plan,” they’ll definitely give 100 Thieves a run for their money and should not be underestimated whatsoever.

They’re a Top 3 team in the making, and if they play their cards right, they should definitely be able to leave a mark once all is said and done.

The Only Dark Horse

The line-up Cloud9 will field over the next three weeks might not be the one they wanted, but it’ll nonetheless pack one heck of a punch and could, potentially, be even better in the short term. Darshan, Blaber, Fudge, Zven, and Isles already have synergy and will probably hit the ground running from the very moment they spawn on the Rift.

There’s no language barrier between them either and they all know what each and every single one of them is capable of; their in-game roles have been determined long ago, and now all that’s left for them to do is show up and play to the best of their ability.

They’re bound to succeed in some capacity, although it’s still a bit too early to predict how high they’ll be able to soar. At best, they’ll challenge 100 Thieves and put on a show. At worst, they’ll finish in third or fourth place. Both scenarios are totally within the realm of possibility.

Either way, don’t sleep on the boys in white and blue as they’re bound to impress in one way or another.

The Best of the Rest

Two teams stand out as capable, albeit still inherently flawed challengers: Immortals and the Golden Guardians. The former are pretty much a shoo-in for the playoffs, and have all the tools they need to challenge the upper echelon and leave a mark. Could they upend the status quo? We doubt it, but they’ll nonetheless try and are basically guaranteed to do some damage.

How well they’ll perform over the next three weeks is anyone’s guess, but they’ll definitely pose a threat. The thing with the LCS Lock-In is that most top-tier teams really couldn’t care less if they play well or not — they know there’s nothing on the line and would much rather preserve their energy for the forthcoming Spring Split. The mid-tier gatekeepers, however, want to make as big of a splash as they possibly can so as to generate some momentum for the months ahead. That’s why they’ll surely play like their lives depend on it — they know that nothing is guaranteed so they might as well give it their all.

Much of the same can be said for the Golden Guardians, although their line-up definitely has more question marks than Immortals’. Will Lost and Olleh be able to keep up? How long will Pridestalkr need to fully acclimate to the North American stage and culture? Was Ablaze’s spectacular performance last year a one-off occurrence or a sign of the things to come?

If they can get on the same page and execute, they’ll no doubt be one of the better teams in the LCS. They have a fair bit of potential, but they almost certainly won’t be able to realize it in time to leave a mark at the 2022 LCS Lock-In tournament.

Be that as it may, they could definitely pull off an upset or two!

No one else deserves a mention. FlyQuest are solid but they're not solid enough, and the same can be said for Counter Logic Gaming who'll field a fairly young, "developmental" roster. Neither line-up is bad by any stretch of the imagination, but we just don't see them leaving much of a mark in the grand scheme of things.

TSM FTX will be fielding their entire Academy line-up which means they're pretty much bound to get smacked around by most (if not all) of their adversaries, and the same goes for Dignitas QNTMPAY who, while undeniably better, aren't going to light the world on fire. Their biggest off-season signing (former PCS champion River) still hasn't landed on North American soil so don’t expect any miracles from the boys in black and yellow.

These teams could, at best, get a win or two on the board, but anything more than that would be an overly optimistic stretch.

All in all, we should be in for a fairly entertaining (albeit ultimately unimportant) tournament, so definitely make sure to tune in! The level of play we’re about to witness isn’t going to blow anyone’s mind away, but it’ll nonetheless be a solid appetizer of sorts and a foretaste of the things to come.

Group Stage will be played in the round-robin best-of-one series.

Knockout Stage will be played in a single-elimination format; Quarterfinals are played in the best-of-three series and the rest are best-of-five.