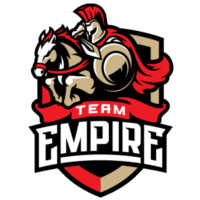 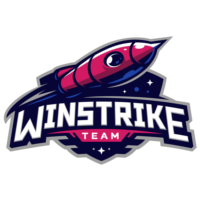 Team Empire has a chance to beat Wisntrike. First of all, Wisntrike is a team that has weakened a lot, so much so that it has managed to win 3 of the last 10 games, and has been defeated by various teams such as Team Spirit, PuckChamp, AS MonacoGambit, among others. On the other hand, Team Empire takes the lead with 6/9 wins.