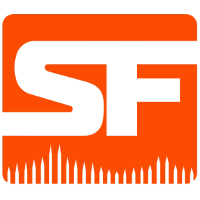 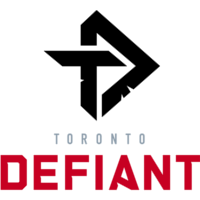 No one's quite sure how high to rank the San Francisco Shock. They're still a towering giant, a team of unparalleled strength and potential, but they *have* regressed a bit over the last few weeks and, well, that small gap in play may well end up making a world of difference. We know that the Fuel are now considerably more cohesive and dangerous, but what about everyone else? Moreover, one has to wonder whether it's just a stylistic thing between them and Dallas or if they really have deteriorated as much as their recent score lines seem to indicate?

It's a wholly fascinating conundrum.

Fortunately, we can, at least with some semblance of confidence, say that they're still better than the Toronto Defiant. Maybe not by a tremendous amount, but they are better nonetheless. Theyćre well aware of what's at stake. Their reputation, their future, their hopes and dreams of claiming the Overwatch League throne. They have a lot of work to do and, well, we're doubtful whether they'll be able to fix everything that needs fixing in time. Be that as it may, they first need to focus on beating Toronto and then, once that's over, take it one step at a time.

We're going to side with the Shock on this one but we're pretty certain that they'll have to fight tooth and nail to get the job done. The Defiant are no slouch and they never go down without first putting up one heck of a fight.