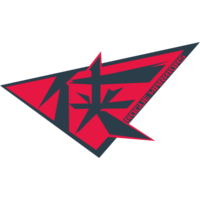 Rule 4. We will not allow any form of competition abuse where the users are only choosing tips hoping to win the competition:

Placing max bets on high-risk bets to try to catch up or get a big lead.

Place max bets that are correlated, like handicap and winner odds, or over and -1.5 handicap.