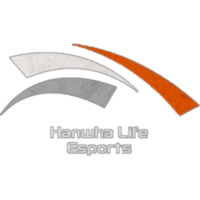 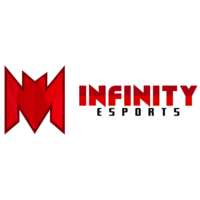 For next match we have quite a peculiar clash between Hanwha Life Esports and Infinity Esports. Now, on paper, there's isn't a whole lot to get excited about. Heck, we're putting it mildly here! We're talking about a fight between the fourth best team from Korea and the LLA champions — hardly anything worth writing home about. Fortunately, it's not as clear-cut a case as it might seem.

Hanwha's first game was, frankly, quite awful, especially given what we had expected from them. They did have great moments, of course, but they were too few and far between to warrant any concrete praise. Things always start off with the draft and, frankly, their's was absolutely horrendous. Without any AP damage dealers in their team comp, LNG's stellar Jax pick neutralized Hanwha's hopes of getting the "W" and it wasn't easy to watch, either. It was a rookie mistake, one that we didn't really expect from a team as experienced as Hanwha. Now sure, the meta is still fluid and no one's all too sure which picks and strats are good and which aren't, but certain fundamentals simply have to be employed, no matter the bigger picture.

Then again, Infinity Esports are by no means a competitive behemoth, and their topsy-turvy loss to RED Canids definitely gave us a good look at their inherent weaknesses, most of which can easily be exploited. Will Hanwha deliver? Almost surely, but they probably won't look all that good in the process. Fortunately their biggest mistakes from the opening match of the day are all easily fixable, so it is by no means time to sound the alarms!