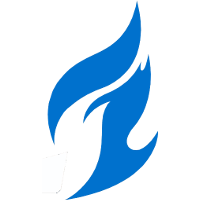 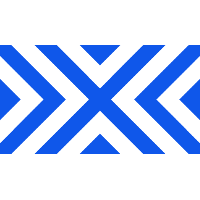 There are but a few bottom-dwellers in the Overwatch League — the kind that have done absolutely nothing to earn our respect — and New York Excelsior sure are one of them. They fit the bill and then some. They've been getting smacked around as if it were nothing, as if they didn't even belong. And, well, you could certainly make a case that they don't, and the same goes for the Vancouver Titans and the Paris Eternal as well.

Now, make no mistake: we don't want to reprimand or criticize, but rather paint a more complete picture, an objective one. It's hard to fully understand whether they're just as abysmal as they seem or, perhaps, if the many teams above them are just *that* much better, more talented, more adept. There's a world of difference between the two, by the way. If it's the former, then there's no hope whatsover. They're bad teams with an astonishingly low skill ceiling and no potential whatsoever — none at all. If it's the latter then it's more a compliment towards those ranked above them than anything else; in that case, it's not NYXL's fault — their opponents simply have more tools to work with.

But regardless of the way you slice it, it's hard to really get excited for any of their games. There's never anything at stake and, well, we all know the outcome even before anyone steps foot on stage to compete.

That, too, holds true for this game as well. A "foregone conclusion," they call it. Dallas are so much better it's as if they were competing in an entirely different league — and the end result will surely reflect it.