The Impact of DOTA 2 Patches on Betting

The impact of Dota 2 patches on betting is absolutely huge. Much like with League of Legends, Dota 2 patches tend to change multiple core mechanics, and often come with sweeping changes to some of the game’s most played heroes. In short, whenever there’s a new patch, it tends to heavily affect the meta and, therefore, both casual and competitive play.

In essence, huge meta shifts and patches are always exciting for a wide variety of reasons. First of all, Valve rarely announces their plans and even when they do, it’s in a rather subdued and reticent manner. They say there’s a patch in the pipeline but they rarely go into any specifics. Because of this, you’re never quite sure what’s going on, for better and worse.

That brings us to their unique M.O. — baffling patch cycles. 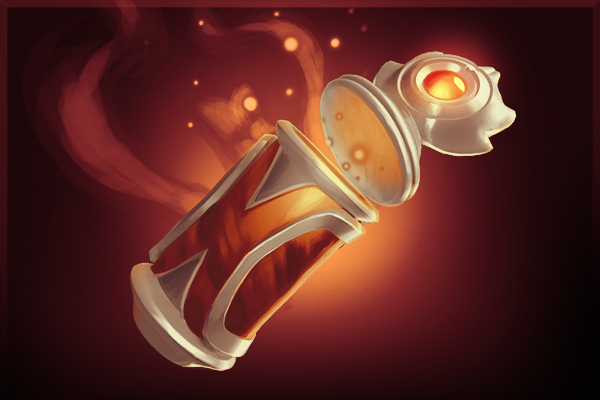 Valve doesn’t do things like most other developers. There’s no one out there with whom you could compare them with, and that goes for both positive and especially the negative things. For example, they released just three big patches for Dota 2 in 2019. One in January, one in May, and one in November. That’s it. These patches had weight to them and they heavily affected the game in many unique ways. But three patches is, by all accounts, a fairly negligible number. And while there were many smaller patches in between, they were mostly released in quick succession to hot-fix rampant heroes and OP strategies.

Conversely, League of Legends receives a new patch every two weeks, which not only keeps the game fresh for the players but also allows Riot to keep track of any overpowered offenders. With such a frequent patch cycle, Riot can always react and rectify any problem that might pop-up. They can also make the game faster and more entertaining by adjusting nuanced elements of the game.

Valve doesn’t have such an approach and, by proxy, can’t react as fast. Three big yearly patches means that if the game is in a rut, it’ll stay there for quite a long while. If there’s a stale, boring, slow meta, players will simply have to persevere and hope for the best — for the forthcoming patch that may or may not speed things up.

Such a sparse patch schedule also means the game mostly remains the same. Valve, however, has an equally perplexing solution for this problem as well. Whenever they release a big patch — a patch that’s supposed to imbue the game with new life — they tend to change the game in drastic ways. Heck, maybe that’s even an understatement. Once a big patch lands, there’s no other alternative: you have to do a ton of reading in order to fully comprehend the many nuanced changes that just hit live servers.

For example, the most recent patch 7.23 (also known as the Outlanders Update) changed almost everything — the support economy, micro and macro strategies, it removed side shops, added Outposts, nerfed and buffed a wide variety of heroes, made Observer Wards free, and added a ton of new neutral jungle items that would randomly drop after clearing camps. That’s just a very quick rundown. All of this heavily affected the average game time as well which made Dota 2 a lot faster and, by proxy, more exciting.

Heck, the patch even introduced two highly volatile and incredibly strong heroes to the game: Void Spirit and Snapfire. The latter is technically a support, but she’s so inherently strong that she’s also played in both the mid lane as a position two and in position four (roaming support). Some are even itemizing her as a carry and have found a surprising amount of success. She brings so much to the table all the while retaining moderate mana costs, especially in the late. By the same token, Void Spirit’s immense mobility allowed mechanically gifted players to style on their opposition with incredible ease (and style).

Depending on where you stand, these changes can either heavily hinder your enjoyment of the game, or greatly improve it. 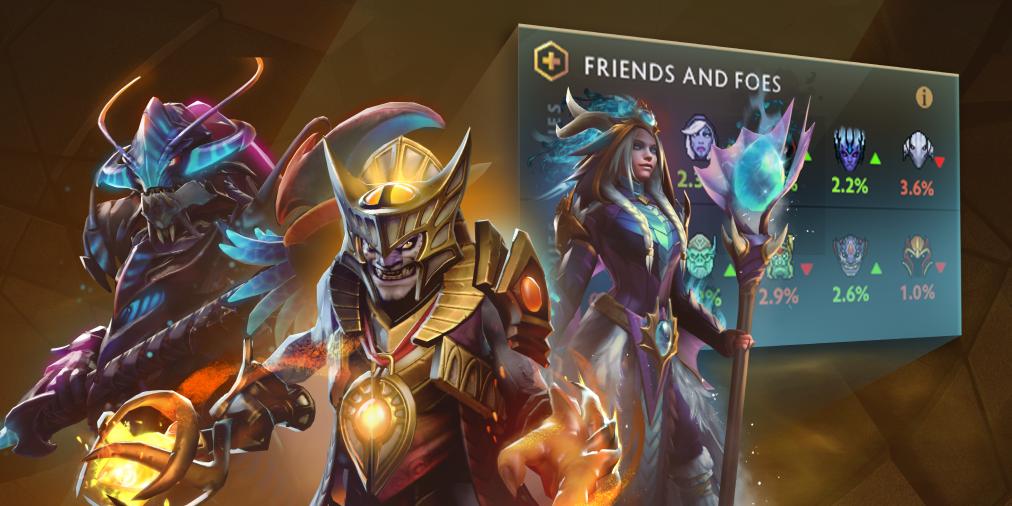 For competitive play, however, it’s a mix of both. There are many top-tier teams that often crumble immediately after huge meta shifts as they were banking on a certain style of play which, all of a sudden, is no longer as viable. In other words, meta shifts even things out, they create a more level playing field.

For example, TNC Predator absolutely annihilated all opposition at the MDL Chengdu Major in mid-November. No matter the opponent, TNC always had a solution and were putting on masterclass after masterclass throughout the tournament. Immediately after it ended, Valve released the Outlander update and TNC never recovered. They were beaten to a pulp at the ONE Esports Invitational in Singapore and were subsequently outclassed at the most recent DreamLeague Season 13 Major in Leipzig as well.

TNC was caught off guard and failed to adapt in time, which allowed other challengers to capitalize. Teams like Evil Geniuses, Alliance, and Vici Gaming found their way around such an immense patch and were renewed with vigor. It’s no coincidence that all three aforementioned teams lost handily to TNC Predator mere weeks prior to the patch, and yet the tables turned in a staggeringly short amount of time.

This means that only the best and most flexible teams will remain at the top — they will persevere through all meta shifts.

On the one hand, every time Valve releases a new patch someone is bound to get an advantage. On the other, even though these patches are infrequent, they do tend to shake things up far more than anyone ever expects.

Because of this, betting on competitive Dota 2 is only recommended before or after a big patch lands. Of course, if you can read the meta yourself and make educated guesses, you can definitely earn quite a lot by picking underdogs during the chaotic period that ensues immediately upon a patch release, but that’s far from advisable as it can easily backfire.

The meta rarely shifts to a point where it’s unrecognizable, of course. That said, even the smallest of changes can heavily affect teams that have built their identities on niche strategies and are therefore unable to adapt on the fly. Finally, some players specialize in a handful of champions that can be deemed as meta picks. Once that ceases to be the case, they either have to adapt in record time or their effectiveness might fall off.

There’s a lot of scrambling going on behind the scenes whenever a new patch is released and if there’s no consensus on how the game should be played, then absolute chaos tends to ensue for at least a little while before things calm down.

Even though Dota 2 patches (the big, important ones) are infrequent, they’re insanely impactful whenever released. Valve isn’t the kind of developer who’ll shy away from shipping sweeping changes, for better or worse. These patches heavily affect both professional as well as casual play which, in turn, definitely leaves a mark on your odds of finding success when betting.

Fortunately, these huge meta shifts rarely last long as teams work around the clock to adapt and figure things out. A month or so is more than enough time for the best challengers in the world to acclimate, after which the whole betting mayhem subdues as well.