The 2022 League of Legends Champions Korea Summer Season is the second split of mid-year of Korea's professional League of Legends league. The tournament is organized by Riot Games and ten notable teams across the region will compete for the crown of 2022 LCK Champion! 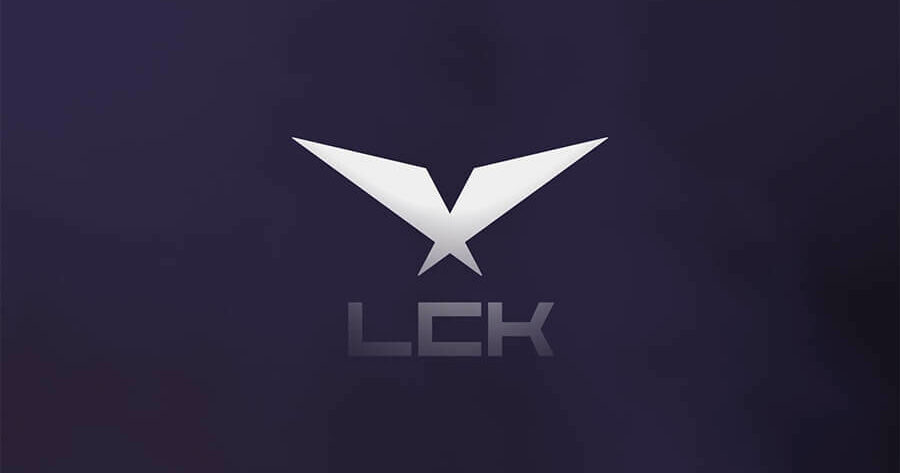 Mere days are separating us from the 2022 LCK Summer Split and, well, you’re either hyped beyond measure or are wholly indifferent. Both of those “states” make sense, and we really ought to explain why. The LCK has been tremendously top-heavy throughout the last few years and, by the looks of it, that isn’t going to change any time soon.

You have T1 as the clear-cut favorites, then one or perhaps two dark horses — neither of which will ultimately leave any kind of a mark — and then a slew of severely flawed contenders who’ll basically just serve as fodder for T1, Gen.G, and DWG KIA.

As far as betting goes, you should always put your money on T1. It’s really that simple; they might not be the best team on paper, but in practice that definitely is the case. And, to make things even more interesting, the only teams capable of beating T1 reside in an entirely different region (and, by proxy, continent).

This version of T1 has been downright awe-inspiring. They’ve written many pages of the history books and there’s no reason to think they’ll stop writing history any time soon — they’re that good. Heck, they’re so darn good it’s not even fair to the rest of their peers and contemporaries, some of which are exceedingly talented in their own right.

But that’s just the way things are. The result of it all is a pretty uninteresting state of affairs, with one towering giant running circles around everyone else. That’s… not exactly what we would consider “exciting,” but it’s also impossible to blame T1 for it.

It’s not their fault there’s no one out there in Korea to really challenge them and make them sweat.

But we digress. There are other peculiarities and complicating factors that will make this forthcoming split a fair bit more exciting than expected.

First of all, patch 12.10 has ushered in a totally different kind of status quo. Champion durability has gone through the roof which is a tectonic shift in gameplay none of us ever thought we’d see.

This has, naturally, affected the game in a myriad of different ways. Enchanter supports are now the only ones that are being played, certain age-old picks have skyrocketed in popularity, and AD carries — for what is surely the first time in the history of the game — can no longer be annihilated in a split second.

We’re witnessing huge, sweeping changes across the board which, in turn, means there’s quite a bit of volatility — a fact that will surely affect the LCK as well.

Now, we assume that T1 will be impervious to these changes as they have both the players and the right coaching staff to “weather the storm” and still come out ahead. Everyone else, though, will probably be affected in one way or another.

They could also harness these shifts and changes and have them serve as a boon — it’s certainly within the realm of possibility. And so now all of a sudden a team that was supposed to be a mid-tier gatekeeper might start competing with the LCK pantheon, not because they’re equally as skilled and talented but because they have a better read on this peculiar new meta.

You get the jist.

Other teams also had the luxury of taking a bit of time off, regenerating, doing other things, and also observing T1 play their hearts out over in Busan, South Korea. That must’ve been a huge learning experience, one from which they’ve surely been able to draw many conclusions.

And so while T1 trained day in and day out, the rest of the LCK sort of took a breather — they were granted a short reprieve, one that’ll surely prove vital for their ability to compete over the next few weeks and months.

The incumbent champions will, therefore, have it hardest which could, in turn, affect their level of play, motivation, and overall ability to deliver. They’ll bounce back at some point in the near future, there’s no doubt about it, but they could, by all means, drop a few games at the very start of the split. 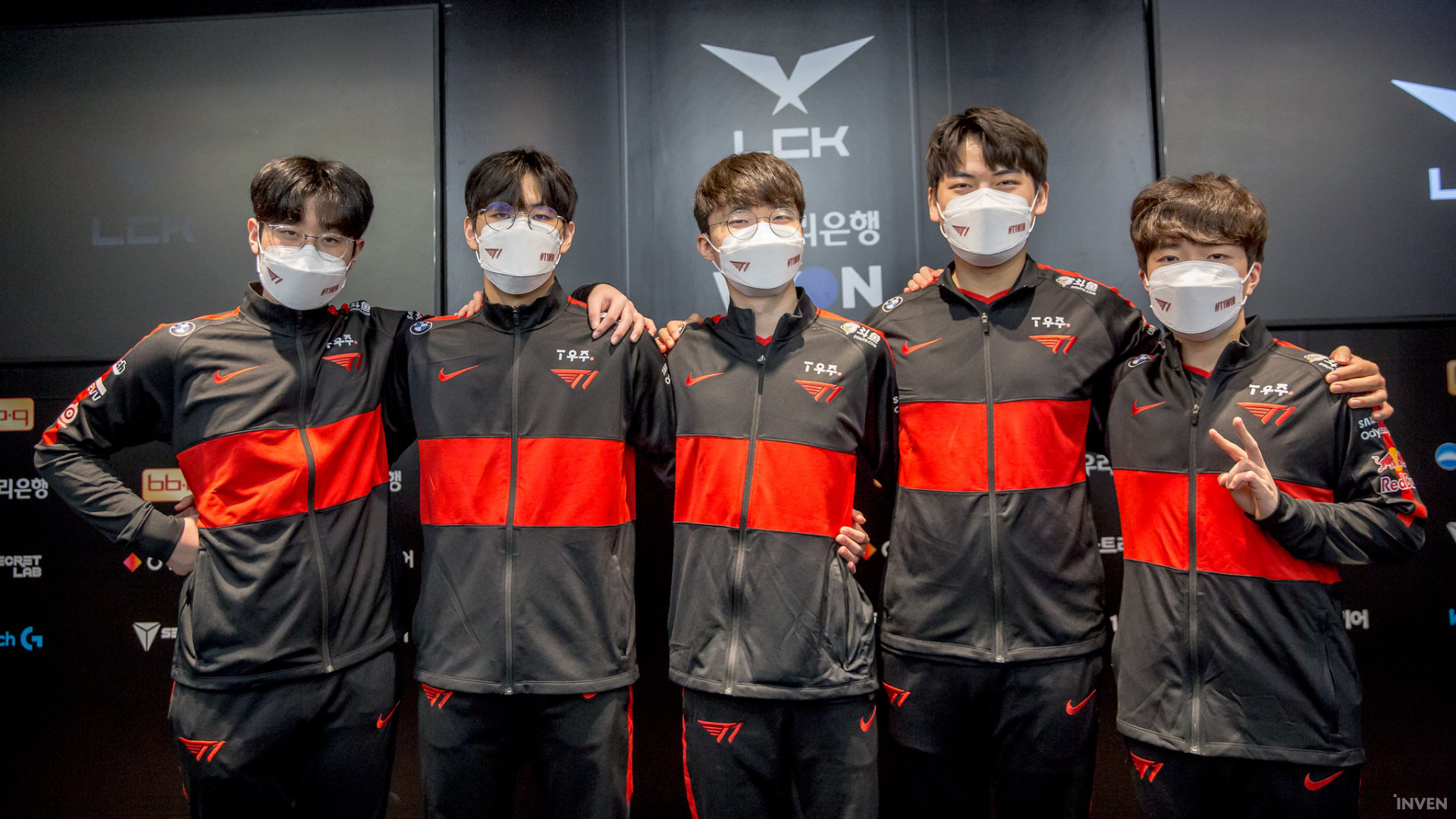 T1 is not only the biggest favorite, but is perhaps the only team favored to win. Gen.G and DWG KIA come in second and third, respectively. Damwon might be able to put on a show and end up a bit higher, but we really cannot envision a world in which T1 actually relinquishes the throne.

They’re simply one of the very best teams in the world and we don’t think there’s anyone over in Korea capable enough to beat them — at least not in a Best of 5 setting.

That being said, if Nuguri happens to reach his old form, then DWG could, by all means, end up growing into a veritable contender. We wouldn’t hold our breath for it to happen, but it certainly is possible!

These three teams are the only ones worth talking about. And, well, they’re all pretty much guaranteed to end up representing South Korea at the World Championship stage come October.

They have the best players, the most stacked coaching staff, and the highest skill ceilings — and that’s not going to change any time soon no matter what their adversaries might try to do about it.

If things pan out as expected (and there’s really no reason why they wouldn’t), betting on the 2022 LCK Summer Split will be easier than ever! We already know who’s good and why and unless there happens to be some truly mind-boggling series of twists and developments, we’re bound to witness a very straightforward storyline with T1 ultimately ending up on top.

That’s the only conclusion that makes sense at this point in time.

Gen.G and DWG KIA will surely put up a fight, but they almost certainly won’t be able to dethrone the winningest organization in LoL history.

Group stage will be played in a round-robin format, and all matches are played in the best-of-three series.

Playoffs format will be added as soon as it is available.