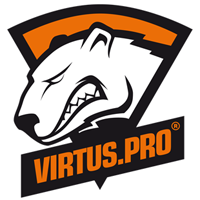 Both teams are playing very well, 9 wons in the last 12 games and 5 wons in the last 5. But Virtus Pro won the last 5 H2H series, including last month in this same tournament on the group stage, ok... it's the other phase and OG plays better in the playoffs but VP has been dominant on this playoff (2-0 against Team Secret and Vikin.gg), so I expect a good victory to VP (probably in 4 or 5 maps). 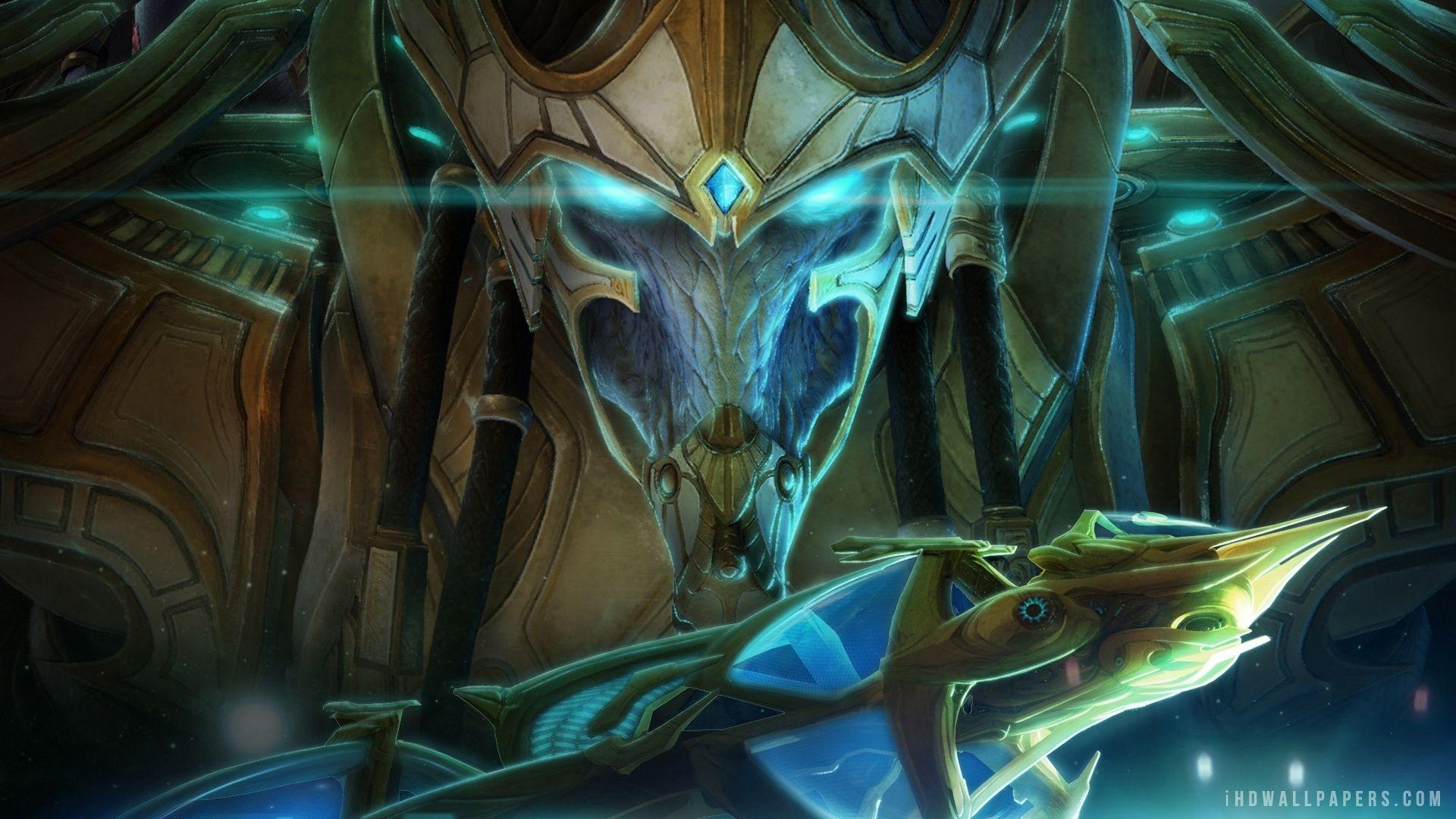