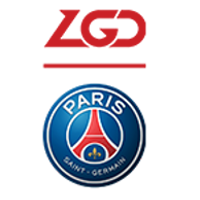 Well PSG.LGD is definitly the favorite in this OGA DOTA PIT SEASON 3:CHINA game against Vici Gaming. If we look at numbers, PSG has a 67% win rate and Vici a 58% win rate. And PSG also won the last faceoff 2 month ago. I know they losted their last game against LBZS about a week ago but still they played well and it was the first game they played since July. I think they're going to really start their season with this game against opponents they know well. Vici already played 2 games this month and they didn't win one of them (1 lost and 1 draw). They really didn't look like a strong team, even if they showed some tactical moves against EHOME they ended up messing around..

PSG should win this game easily 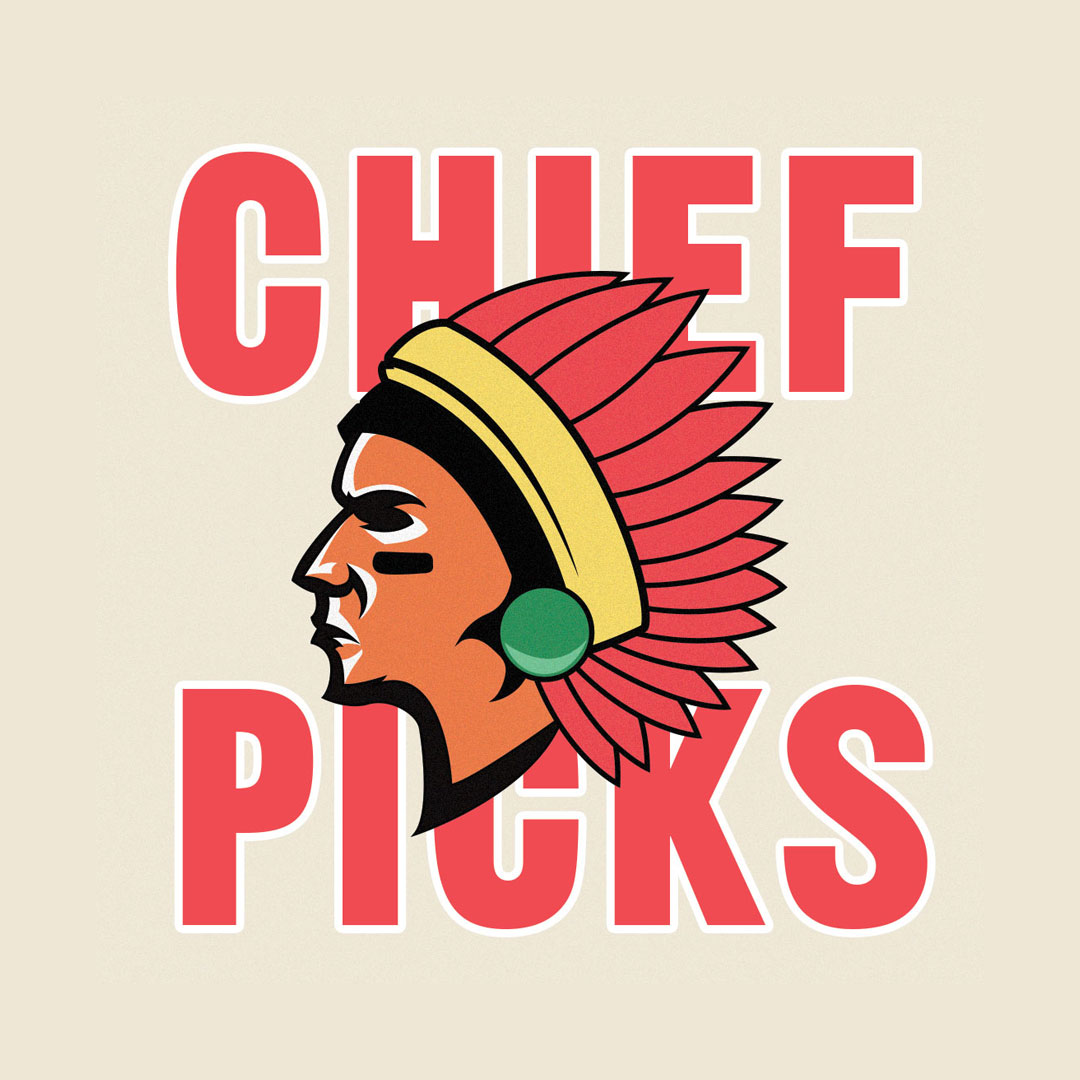