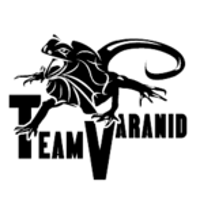 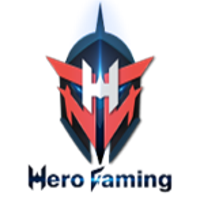 Both teams have been playing at the same level, and it is noticeable because Team Varanid occupies the 23rd position in the rank of China and HERO the 24th position in the rank of China, only one step above HERO, although Team Varanid if it has proved to be a strong opponent, has won 2 of its last 3 games, while HERO has only lost its last 2 games.