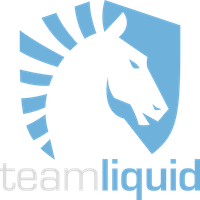 Virtus.pro had a lot of problems in their last matches. The CIS-based team could have missed the Major, had to go to extra games against teams at much lower levels. The team needs to have more moves, especially when it's on the terrorist side. Team Liquid had a lot of ease in the IEM and got the Legends spot for the next Major. Team Liquid has a very strong lineup, it is the main strength of the North American Counter Striker scene.