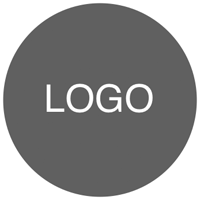 Special chokes in a lot of his matches, and scarlett seems to be the better player overall with much more impressive surprising wins.

Special willl be expected to harass and scarlett will need to defend, and try to get her economy up for a later push.

Scarlett also has some all in builds that could catch special off guard. Special is known for his mech play.

They played in wcs in a bo3 last month, where special took game one on a helion, firebat push, scarlett could not defend it. Scarlett did not harass in the first two games and looked to win in the mid-late game. Game two had advanced tech units and went to the super late game where scarlett proved she had better macro. Game three was a standard open with special harass. Scarlett has the better mid game and took game three.

In a bo5, we could see a scarlett all in and at least one game where special chokes. Scarlett did win their last bo3 last month. I dont think special has the micro skill to win three games by harassing in the early game.