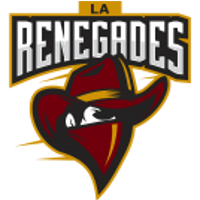 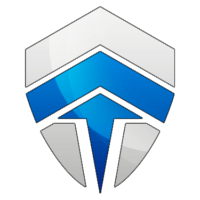 I think renegades will win mostly because of previous matches i have seen and even thouh have had to rebuild their roster after players leaving for better teams, renegades still has an image that they can put together a competitive winning team. Chiefs are a good team too but i think a lower tier team without success on a major level.