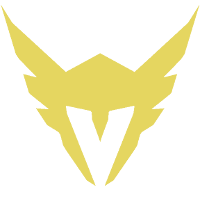 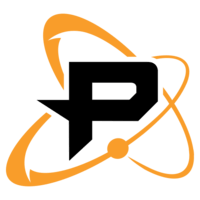 Philadelphia Fusion vs. the Los Angeles Valiant doesn't really get the blood pumping. This is about as big of a mismatch as it gets, so if you're into top-tier Overwatch and spectacular clashes that'll go down in history for their importance, you'd be wise to look elsewhere. If, however, you're into one-sided beatdowns and swift shellackings that are over in a blink of an eye, then you'll definitely have a blast with this one!

This might be an overly harsh way of phrasing things, but it is by no means incorrect. The Valiant are, quite frankly, one of the worst teams in the Overwatch League. They've done nothing to warrant our benefit of the doubt and there's very little potential to speak of either — it really doesn't get any worse than this. Moreover, they've yet to get a win on the board. They had a couple of good moments thus far, but they were too few and far between to actually amount to anything worthy of mentioning. In fact, we'd be remiss if we didn't say that they've been the biggest punching bag of the Overwatch League, and that probably isn't going to change any time soon.

To make matters even worse, they're scheduled to face the Philadelphia Fusion who, while also a bit more inconsistent than expected, are undeniably one of the best and most capable teams in the world. There's no way whatsoever for the Valiant to compete on even footing, so we're going to side with the Fusion on this one — it's really the only logical option.