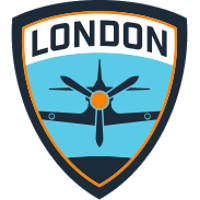 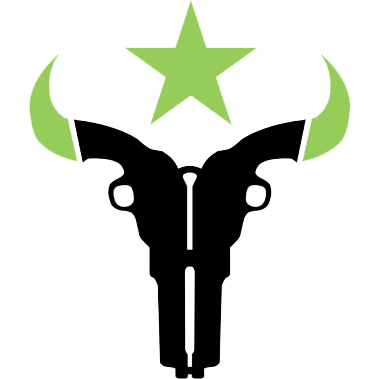 For our last match of the day, we have an incredibly exciting clash between the London Spitfire -- the season one champions -- and the Houston Outlaws.

If you're a long-time fan of the Overwatch League -- if you've been following since its inception, that is -- then a clash between these two teams probably looks downright spectacular. It might look like the match of the week; like fireworks are almost a guarantee. Unfortunately, at this point in time, that's not exactly the case. At least not fully.

Both teams are entering this clash with different amounts of hype and momentum. While London actually has something going for them, the Outlaws are basically the laughing stock of the League. One quick look at the standings, and everything is immediately understandable. They're ranked nineteenth, and will slot down into last place if they lose to London today. Which, in all fairness, they almost surely will. They have the worst map differential out of all teams competing, and they've been getting smacked around for two stages in a row.

Watching them play is often a bit painful as well, seeing how we all know the immense talent which they possess within their deep and experienced roster. They really are veterans of the scene, but for one reason or another, they simply cannot get going. They're losing on an individual level, but also as a six-man unit.

They're slow to adapt, they're inferior in every regard, and even when they do manage to transcend their mediocrity it's never for a prolonged period of time. Those short bursts of excellence only last for long enough to give their fans false hope. Make no mistake -- the Outlaws are a bottom tier team right now. It always looks like they'll improve next week, and somehow they never do. Not yet, at least. Giving them any benefit of the doubt would not only be ill-advised but it wouldn't make any sense either.

The thing is, they often have these stand-out moments where they play up to the level of their opponents. They look like they finally got something figured out, and yet that never actually seems to be the case. Across thirteen matches, they've only registered three wins -- all in the first stage. Hardly anything worth mentioning or writing home about. And they know it as well. They know they have an immense amount of work ahead of them if they want to get back to their former "glory". The road ahead is long and painful, but they have the tools within their disposal in order to improve. The only question remaining is -- will it actually happen? Will they find an identity for themselves and actually put up a fight? It's bound to happen at one point, but they're running out of time, and that's only adding pressure. Something they already have too much of.

They've shown some signs of life against the Guangzhou Charge yesterday, but then again, they were up against a team that's not particularly stronger than themselves, so being competitive doesn't improve their stock that much.

London, on the other hand, is riding high.

They've looked downright spectacular throughout the second stage of the season, and they're currently boasting a very, very respectable five wins and one loss record, with an equally impressive plus twelve map differential. Their playoff spot is locked in, and they're looking to get back to their dominant ways and perhaps even get some redemption for their lackluster performance in stage one. They're incredibly strong and adept at the current meta and have shown no signs of stopping. They have the right players, the perfect amount of synergy and experience, and are a force to be reckoned with regardless of the meta or opponent.

They belong in the top tier Overwatch League echelon and are the prime candidate to challenge teams like the Vancouver Titans, the Los Angeles Gladiaotrs, the San Franciso Shock, and the New York Excelsior. Whether or not they'll be able to win is a completely different matter, but they're going to make things competitive regardless of the final outcome. Their only loss came at the hands of Chengdu Hunters which was, in all fairness, an unexpected upset.

London has their sights set on the stage two playoffs, and the Outlaws are just a negligible block in the road. While Houston might be able to make things somewhat competitive, they shouldn't be able to tango with a team of London's caliber. Not yet, at least.