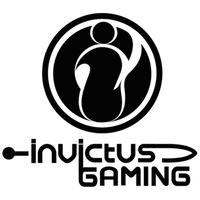 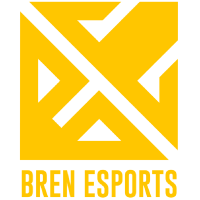 Bren has won 3 out of the last 5 matches

Invictus is the bookmaker favorite

Invictus is playing with stand-in: 0i instead of bottle