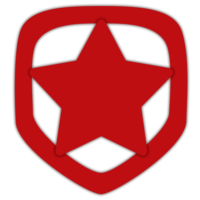 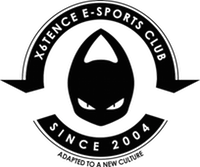 Gambit Youngsters has won 3 out of the last 5 matches

Gambit Youngsters is the bookmaker favorite

x6tence has won 3 out of the last 5 matches