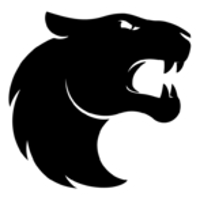 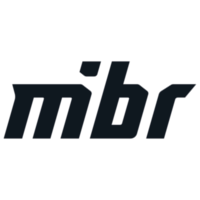 FURIA eSports vs Made in Brazil