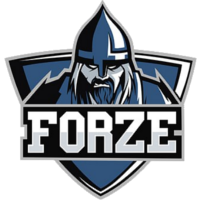 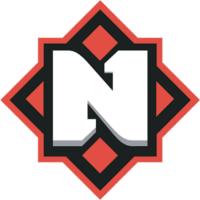 Prior to a defeat to SAW last time, forZe had won six on the bounce, dropping just three maps in the sequence. There was no disgrace in that defeat to SAW, however, as that team have also been in good form. Conversely, Nemiga have really struggled of late, with just two wins in their last 10 matches. Nemiga do lead the head to head, but forZe are the form side and are impossible to oppose as a result.