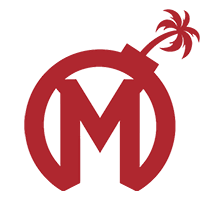 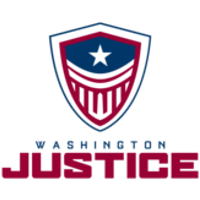 This is where things get a lot more interesting. Florida Mayhem vs. Washington Justice has fireworks written all over it, although it's not the easiest match to bet on — predicting the outcome with any concrete amount of confidence is pretty much nigh impossible. We're talking about two seriously talented albeit wholly inconsistent teams. They're experienced, mechanically gifted, and have a wide range of weapons to work with. Still, whether or not they'll employ said weapons and execute to the best of their ability is always a question mark. They're perhaps a bit too volatile for our liking, but their potential and overall talent are undeniable.

Florida have generally done a lot better thus far (a Top 4 finish at May Melee is nothing to scoff at), but they've been relatively underwhelming ever since the June Joust qualifications began. A solid 3-1 win over London was an okay start, but it was the only win they've been able to accrue so far. Their subsequent losses to both Houston (1-3) *and* Dallas (2-3) are definitely indicative of their current power level and overall efficiency in the ongoing meta. Then again, dropping to the Outlaws and Fuel is by no means the be-all and end-all, although it *does* position Florida as a gatekeepers of sorts.

We know for a fact that they're much better than they've shown, but that matters very little if they're unable to show it and deliver once things go down to the wire.

But if Florida have been inconsistent and relatively underwhelming, Washington have been downright dreadful. They've only played twice thus far and they were on the receiving end of things in both outings. Now, to lose is one thing — it's a natural, unavoidable part of any competition. But to lose in 0-3 fashion to the Paris Eternal and the Boston Uprising? That's a bit harder to justify and explain. Now, they are by no means a bottom-tier dweller but they *are* struggling, and it's impossible to predict when they'll mount a comeback.

So, naturally, we'll side with Florida on this one. It might be a lot more competitive than expected, but they should, by all means, be able to get the "W".