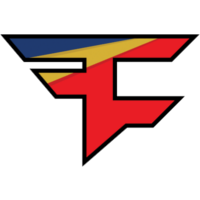 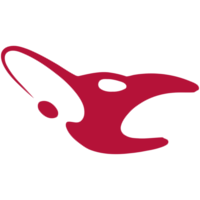 FaZe is the bookmaker favorite

Kjaerbye has played less than 5 match with core

Bymas has played less than 5 match with core