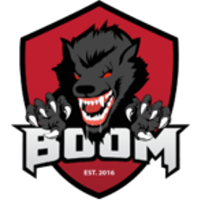 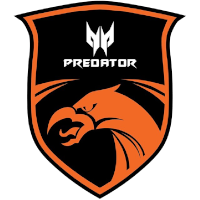 both teams are in similar form but TNC is in a better position because he has won the last 4 matches I don't believe it will be a draw.